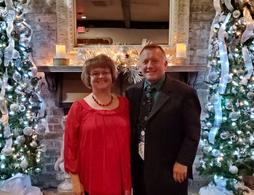 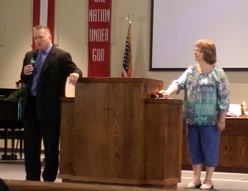 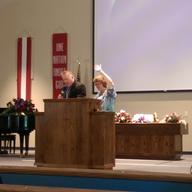 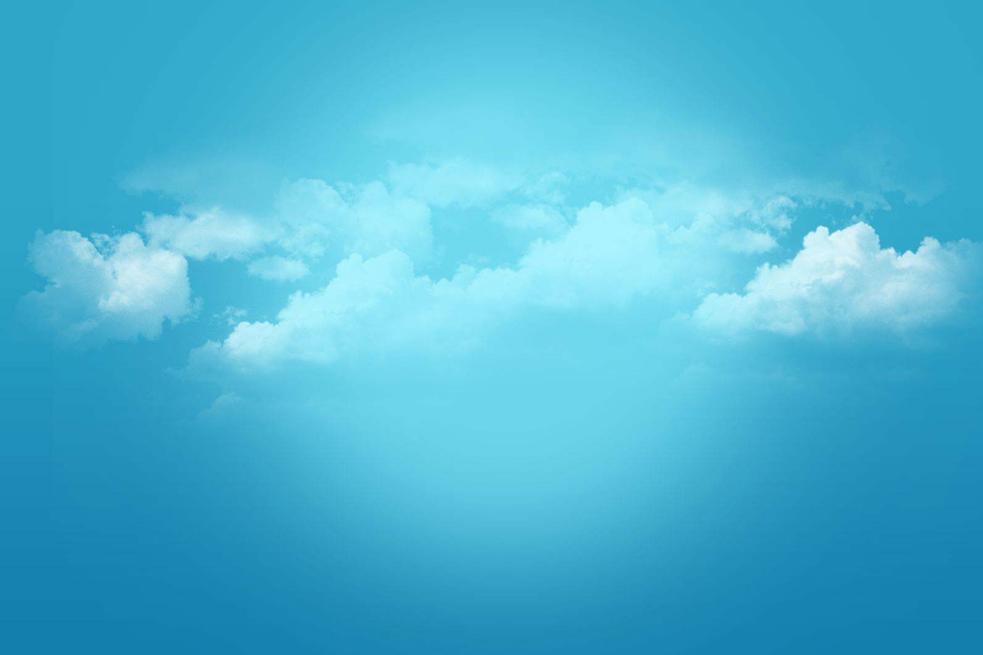 Tim Michaux is our Lead Pastor at Beaver Assembly of God. Tim and his wife Lisa were born and raised in the Ohio Valley and are 1979 graduates of Brooke High School in Wellsburg, WV.  Tim is a Suma Cum Laude graduate earning a Bachelor of Science in Bible Degree from Valley Forge Christian University.  Tim has pastored since 1983 in four different Assembly of God Churches.  He traveled late 2015 and most of 2016 as evangelist throughout Ohio, West Virginia, Pennsylvania, Louisiana, and Texas. Tim has served on mission trips.  Pastor Tim served as the pastor at Beaver Assembly of God previously (1992-2010) and returned in 2016 to serve and to lead this fellowship.  Tim has served on the Penn/Del District Christian Educational Committee as the South East Sectional C.E. Rep., and on the NCW Sectional Committee as secretary. Lisa has served as the Women's ministries Sectional rep.  Lisa and Tim have been married since 1982 and have four adult sons Tim, Gabe, Nathan, and Paul and five grandchildren.